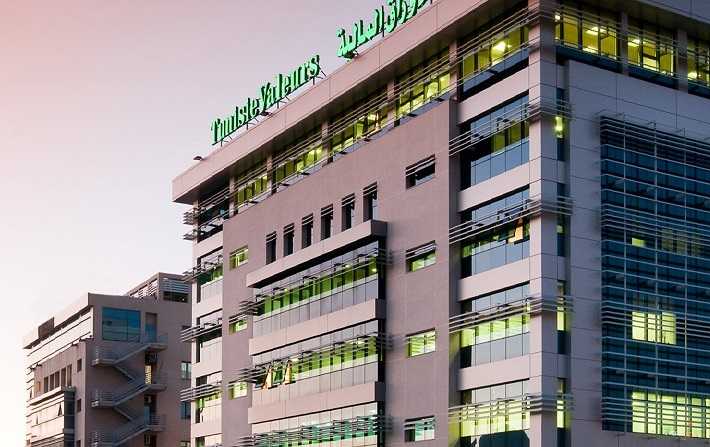 The ALCB Fund makes a first investment in North Africa

The ALCB Fund is proud to announce an investment in Enda Tamweel, a Tunisian microfinance institution. This transaction marks the Fund’s first investment in North Africa. Enda Tamweel has just successfully closed a bond issue issued without a public offering for an amount of 30 million dinars (US$10.9 million), attracting interest among both Tunisian and foreign investors; the ALCB Fund was among the subscribers to this issue and thus marks its entry into the Tunisian market.

ALCB Fund, whose mandate is to develop African corporate bond markets, was created by KfW, the German Development Bank in 2012-2013 with the support of the Federal Ministry for Economic Cooperation and Development (BMZ). Lion's Head Global Partners manages the Fund.

Enda Tamweel operates through a network of 101 branches and 5 mobile counters serving mainly isolated regions. It employs nearly 2,000 people, 70% of whom are higher education graduates. Enda Tamweel makes a strong contribution to the country's economic development by ensuring the financial inclusion of vulnerable populations, favouring women, young people and rural populations. By encouraging self-employment through the promotion of entrepreneurship, it helps a large number of young people and women to earn a living on their own. 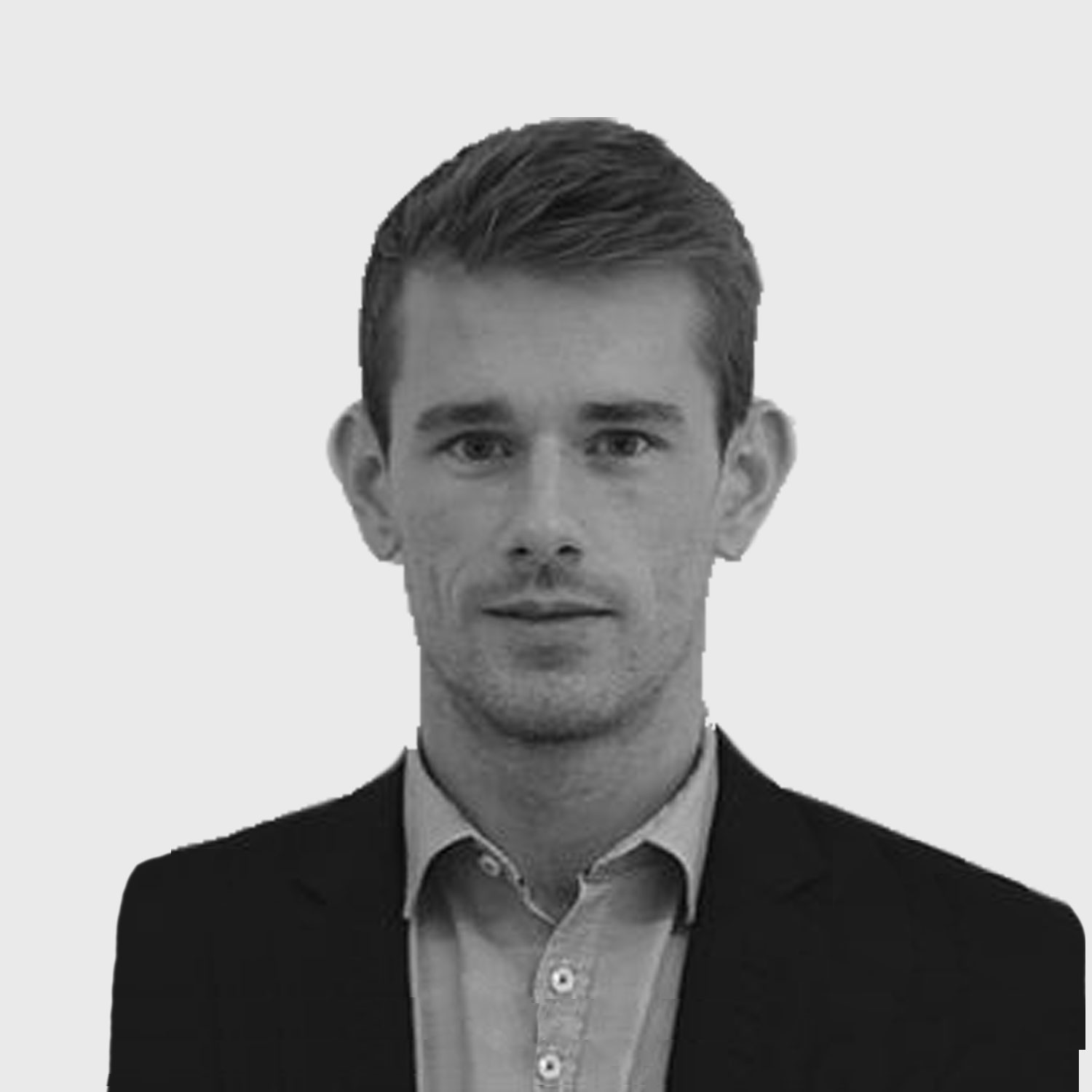