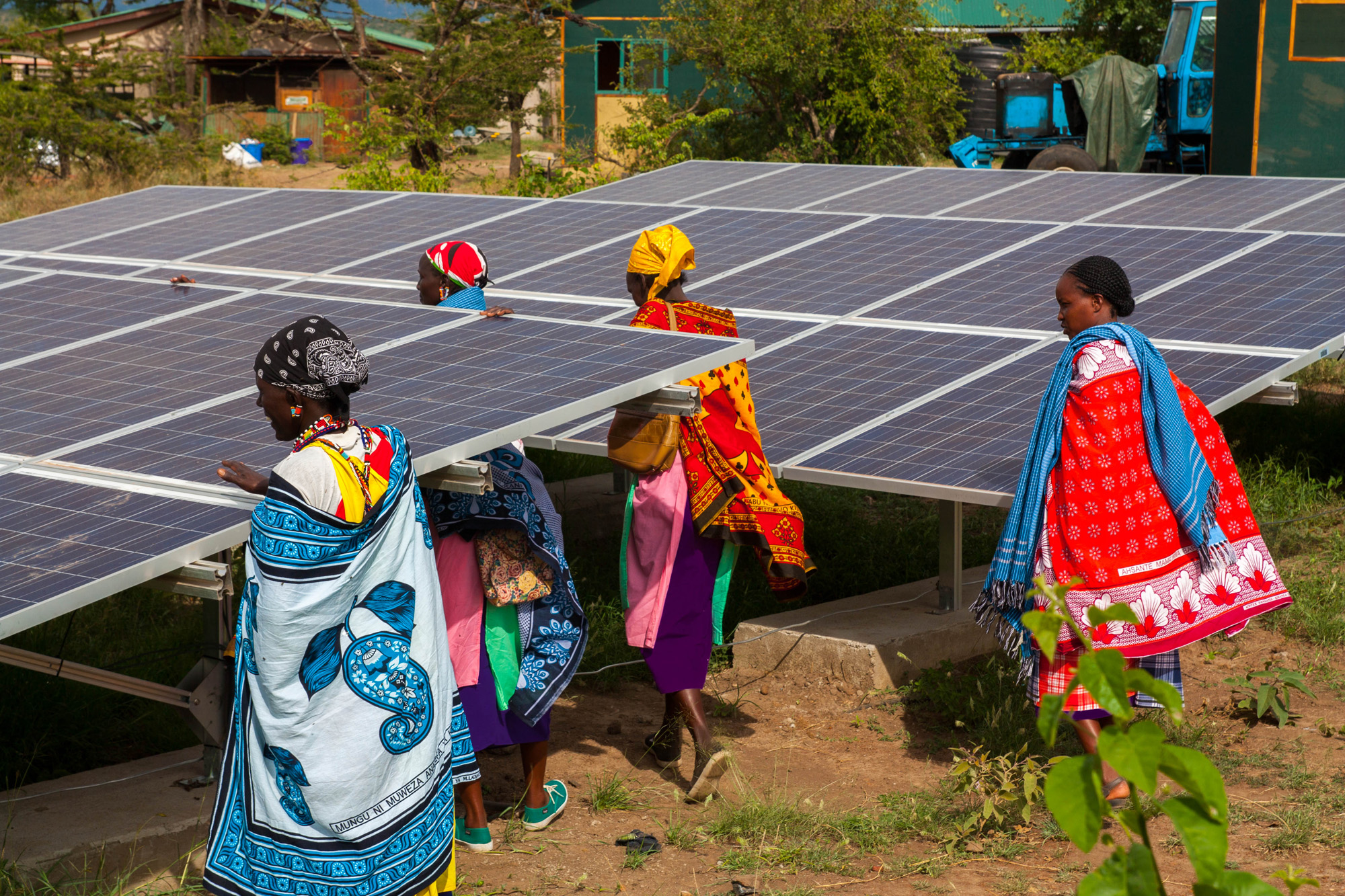 The Facility for Energy Inclusion (FEI) has received a further USD 24 million subscription by KFW. With this additional allocation, KFW on behalf of the German Ministry for Economic Cooperation and Development (BMZ) has now committed a total of USD 52 million to FEI, bringing FEI’s total equity based to ca USD 145 million and the total potential Fund size to just under USD 400 million. FEI has now reached Final Close of its equity.

The commitment by KfW is part of BMZ’s “Green people’s energy for Africa” initiative, which will help meet the rising demand for energy across the African continent while fostering the productive use of renewable energy and supporting Africa on its climate-friendly development path. The further development and strengthening of funding sources for decentralized supply solutions is critical to achieve access to energy for all in Africa and one of the cornerstones of the initiative.

FEI is designed to support small-scale Independent Power Producers (IPPs) delivering power to the grid, mini-grids, C&I and captive power projects. Priority will be given to projects in Sub-Saharan countries with lower electricity access rates. Eligible investments are projects using renewable energy technology with a capacity up to 25MW. Since its first close in December 2019, FEI is currently executing mandated transactions in 9 countries with a total commitment exceeding USD 100 million.

The African Development Bank is the anchor sponsor of FEI, with a financing contribution of just ca USD 90 million, including USD 20 million from the Clean Technology Fund as implementing agency. Additional equity commitments from investors include EUR 25 million from the European Commission, USD 23 million from Norfund, with a USD 20 million lending facility provided by OeEB. 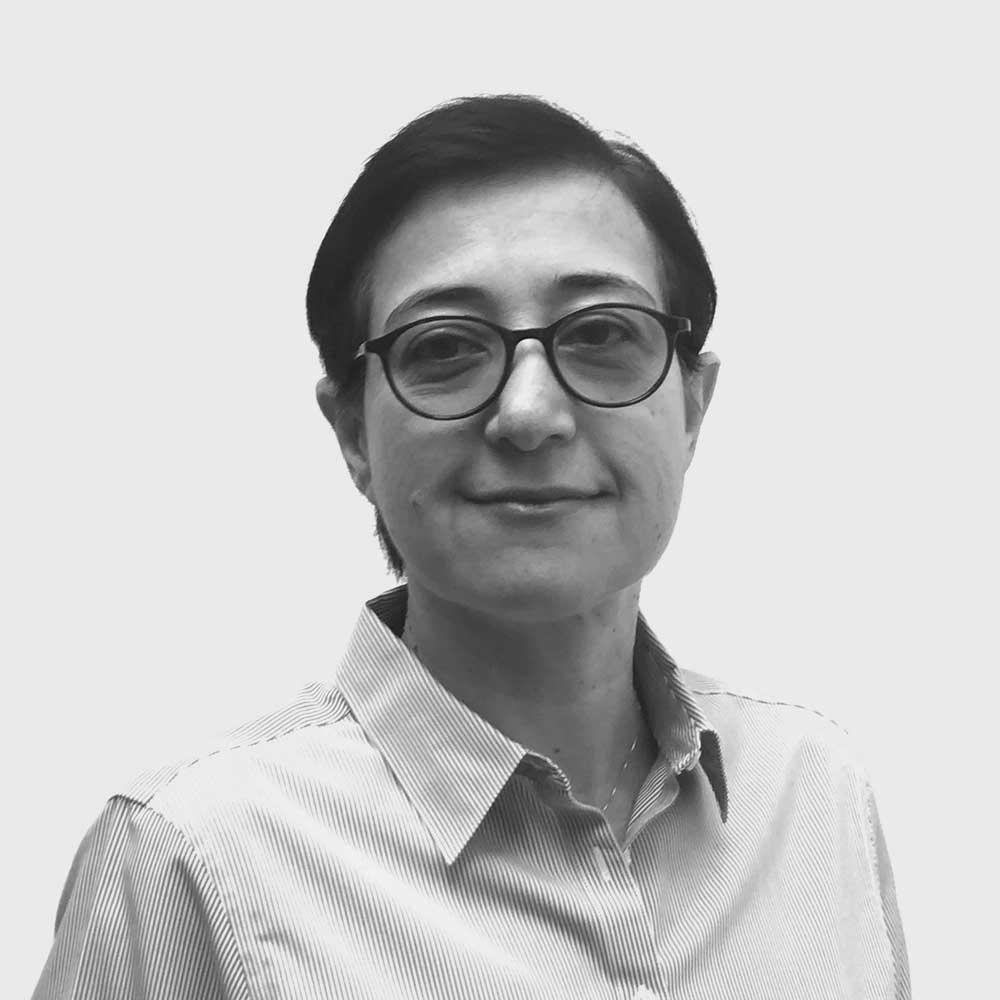