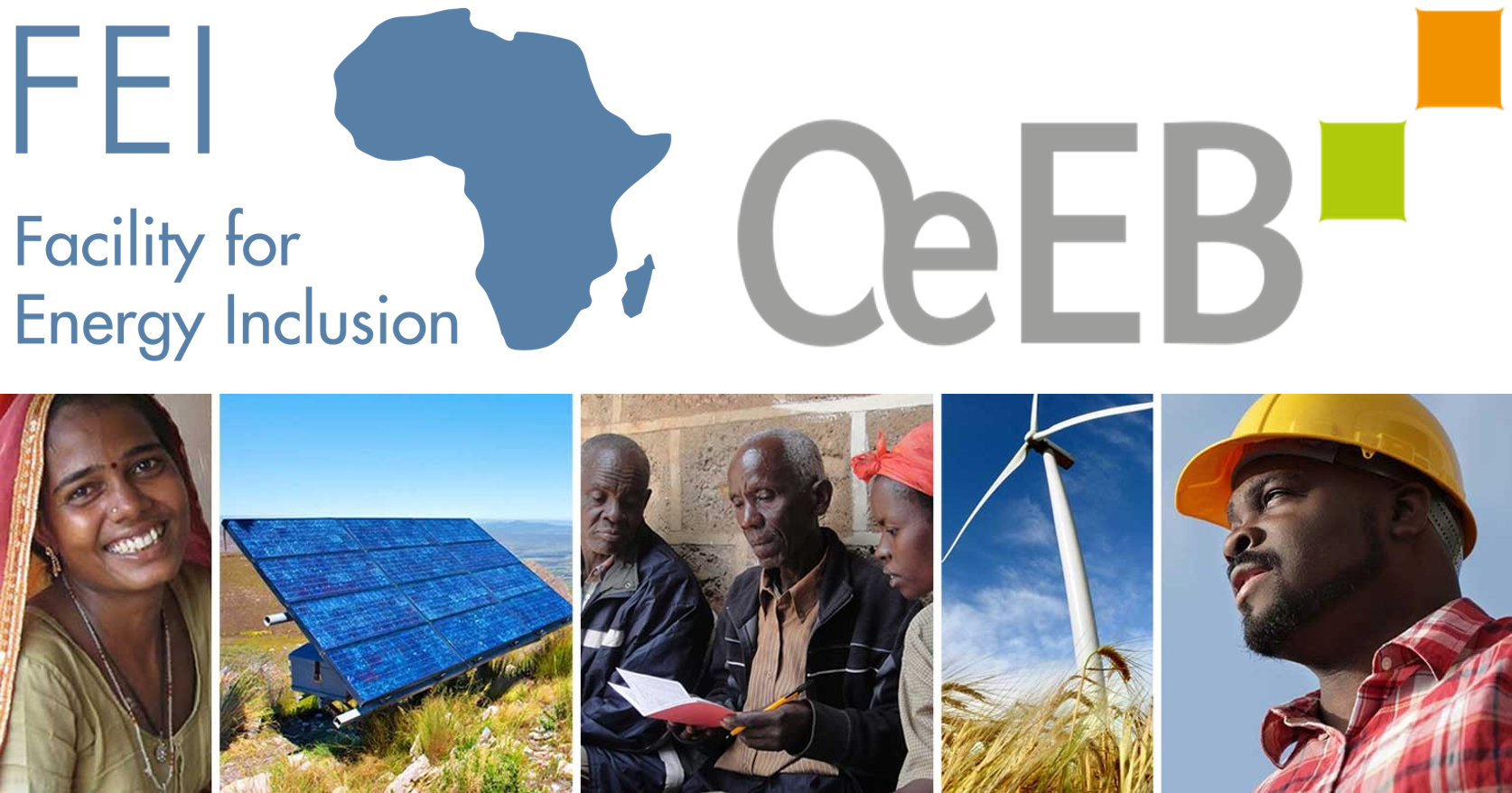 The Facility for Energy Inclusion's On-Grid Fund (FEI), managed by LHGP Asset Management, is delighted to have signed a USD 20 million loan agreement with OeEB - Oesterreichische Entwicklungsbank AG - the Development Bank of Austria. This additional funding will increase the total fund size to nearly USD 180 million. FEI is designed to support small-scale Independent Power Producers (IPPs) delivering power to the grid, mini-grids and captive power projects. Priority will be given to projects in Sub-Saharan countries with lower electricity access rates. Eligible investments are projects using renewable energy technology with capital expenditures of less than $30 million and a capacity below 25MW.

“We are pleased to provide the additional leverage which will allow FEI to catalyze financing for new energy sector business models and accelerate our efforts to electrify Africa. We are committed to working with other development finance institutions to improve access to clean energy in Africa”, says Sabine Gaber, Member of the Executive Board of OeEB.

“The renewable energy market is experiencing a surge of entrepreneurialism and innovative business models. As Fund Manager, we are excited that OeEB has decided to provide leverage to the fund alongside the AfDB.  By focusing on smaller renewable energy producers, FEI is contributing to the electrification of Africa, in particular in more remote and traditionally neglected parts of the continent”, said Clemens Calice, Co-CEO of LHGP Asset Management, FEI’s Fund Manager.

Since its first close in November 2019, FEI has already obtained first stage Investment Committee approval to do Due Diligence on 9 transactions with a total potential debt commitment of USD 100 million. 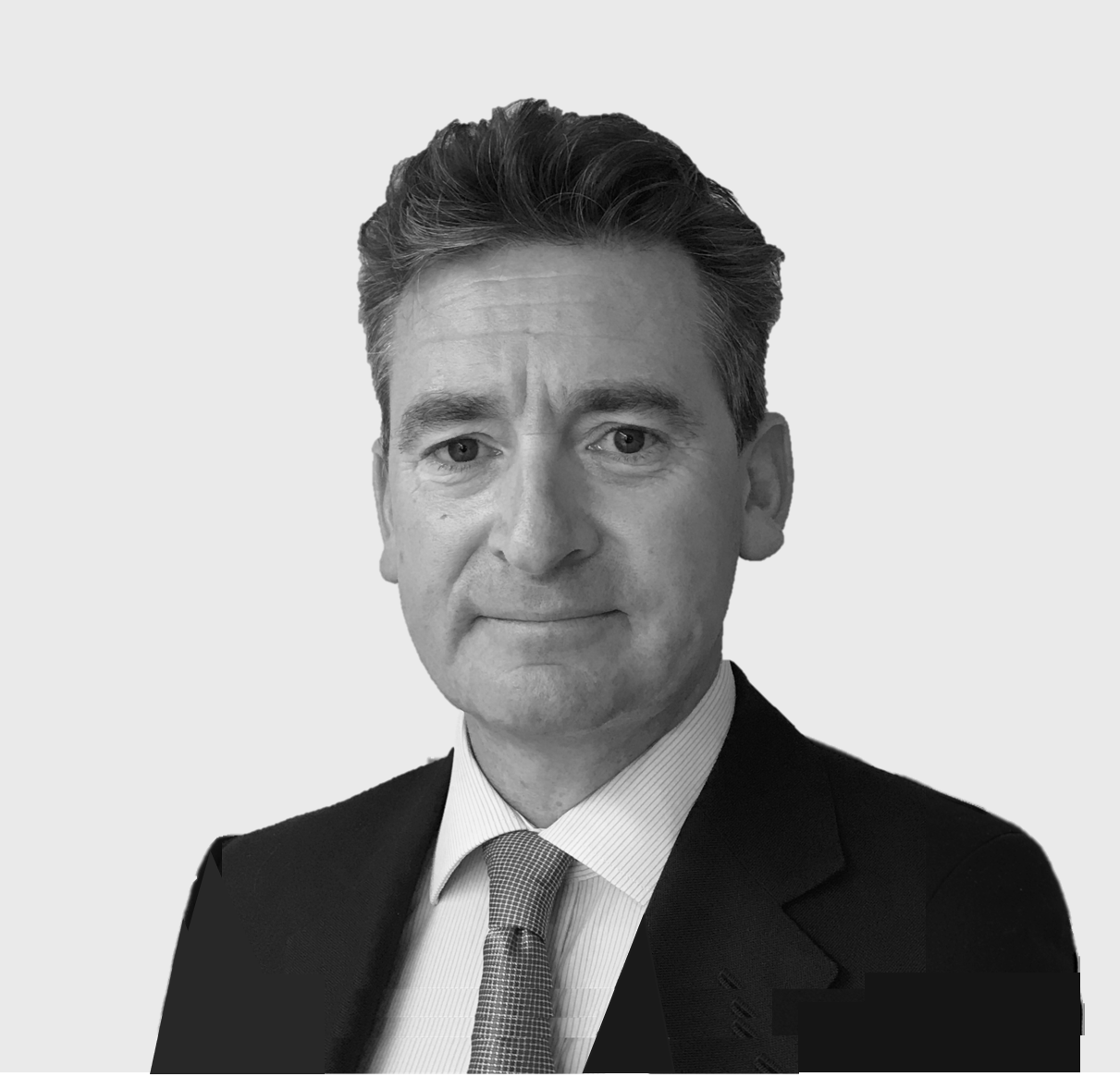