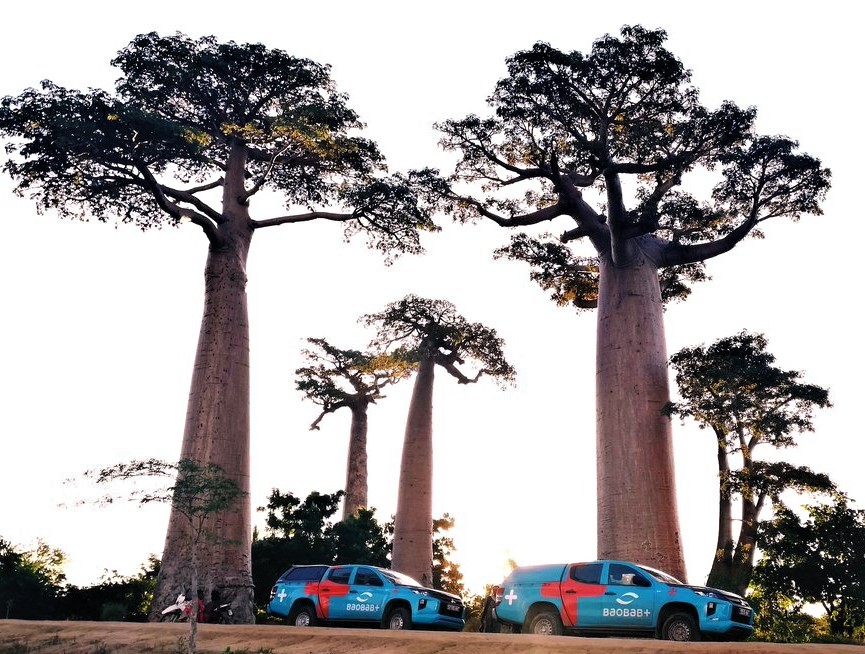 FEI Off-Grid Energy Access Fund managed by Lion's Head Global Partners supports Baobab+ a French leading solar home system distributor in West Africa. FEI-OGEF has announced the close of a €2 million debt funding for the extension of Baobab+ services in Senegal, where they have equipped over 100,000 households since late 2015, mainly in rural areas. As part of its development, Baobab+ is currently expanding its solar product range to productive use solar kits to foster business development in rural areas. Alexandre Coster, Founder and CEO of Baobab+ said, “While only 33% of the Senegalese population has access to energy in the countryside, FEI-OGEF financing will greatly contribute to address this situation by allowing us to expand our solar kits distribution network to the whole country, focusing on productive use through micro-entrepreneurs.” Launched in 2015 and operating in six African countries, Baobab+ is a social enterprise that supports households and micro-entrepreneurs in their energy autonomy through the distribution of solar kits, already equipping some 220,000 households (1,2 million de beneficiaries), particularly in rural areas. In addition to this primary vocation, Baobab+ offers digital devices with strong social impact contents, for educational and professional purposes. They already equip more than 80,000 households (300,000 beneficiaries). 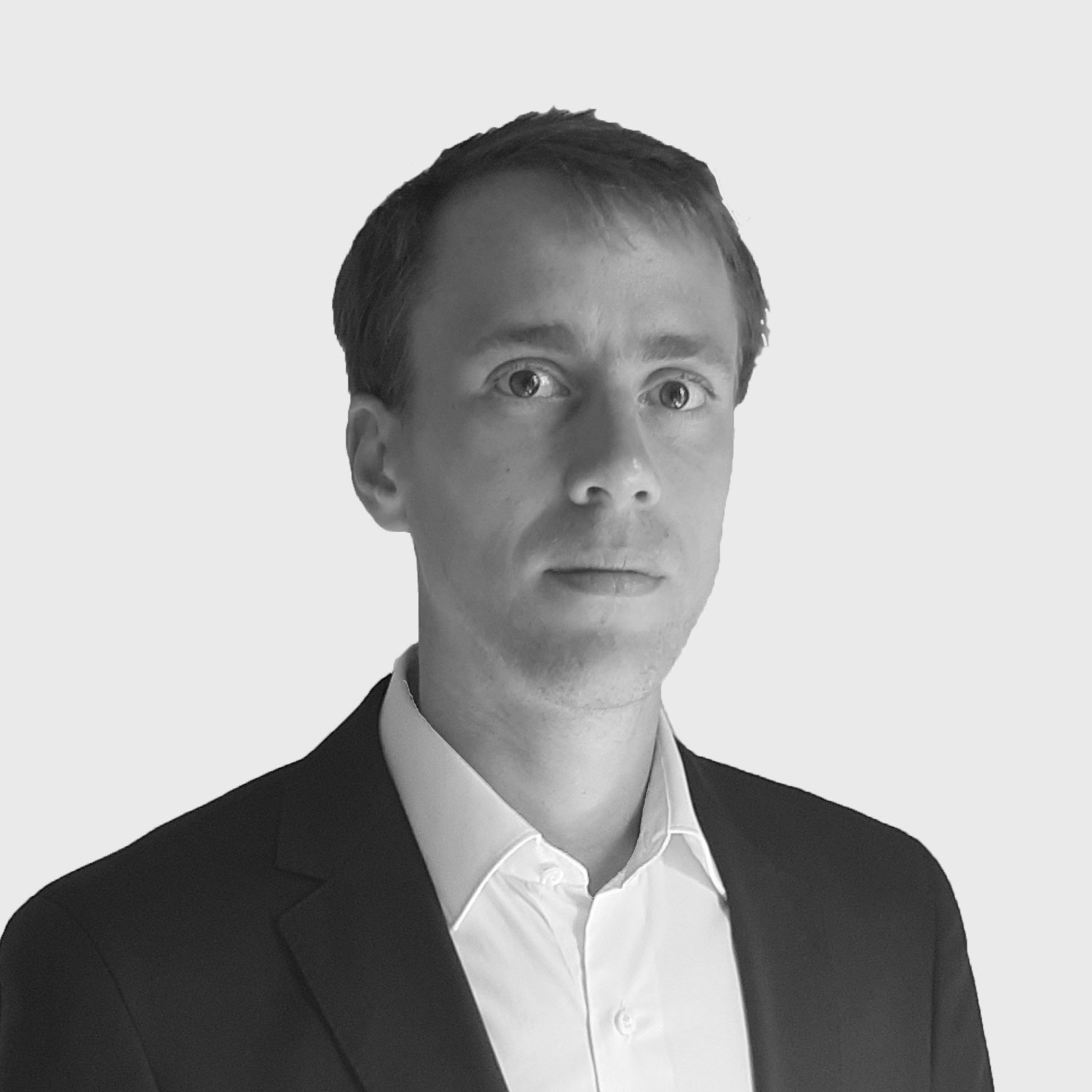