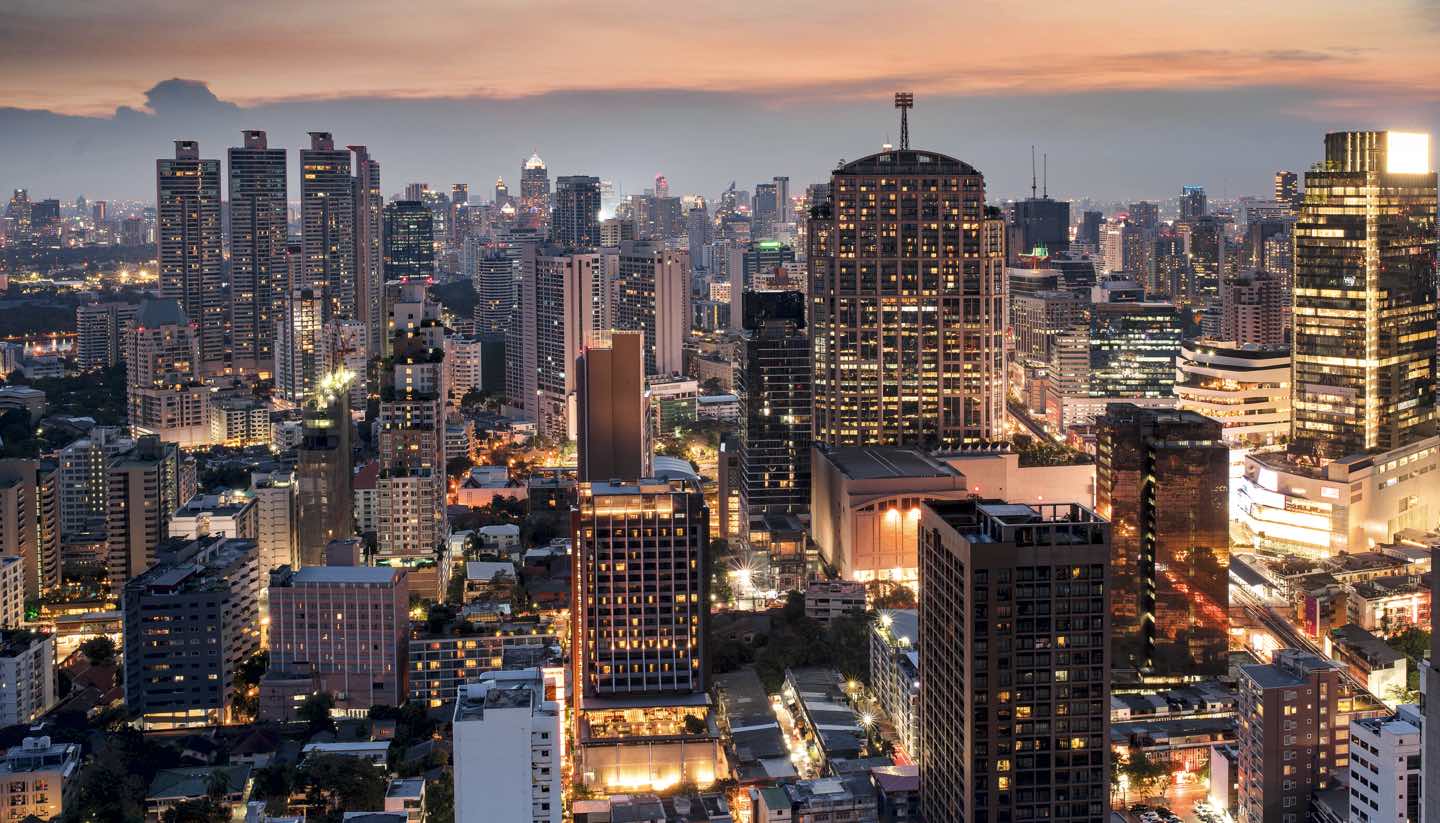 Moody’s Investors Service raised Angola’s credit rating for the first time. The country’s Eurobonds gained. The credit assessor upgraded its assessment of Africa’s second-largest oil producer by one level to B3 from Caa1, it said in a statement today. It was the first time since Moody’s initial evaluation in 2015 that the rating was increased, according to data compiled by Bloomberg.

Moody’s cited rising oil prices and Angola’s improving fiscal position as reasons for the upgrade. The International Monetary Fund, which approved a $772 million disbursement to Angola in June, expects the $62 billion economy to expand for the first time this year after years of contraction.

"Stronger governance, in particular in the quality of the country’s executive and legislative institutions, albeit from weak levels, is reflected in various aspects of the credit profile," Moody’s said in the statement. Higher oil prices compared to last year, and a stable exchange rate, will allow the positive impact of fiscal consolidation efforts."

The yield on Angola’s 2025 Eurobonds dropped four basis points to 6.18% by 8:13 a.m. in London, the lowest on a closing basis since February. The yield has declined by more than 200 basis points this year, according to data compiled by Bloomberg. 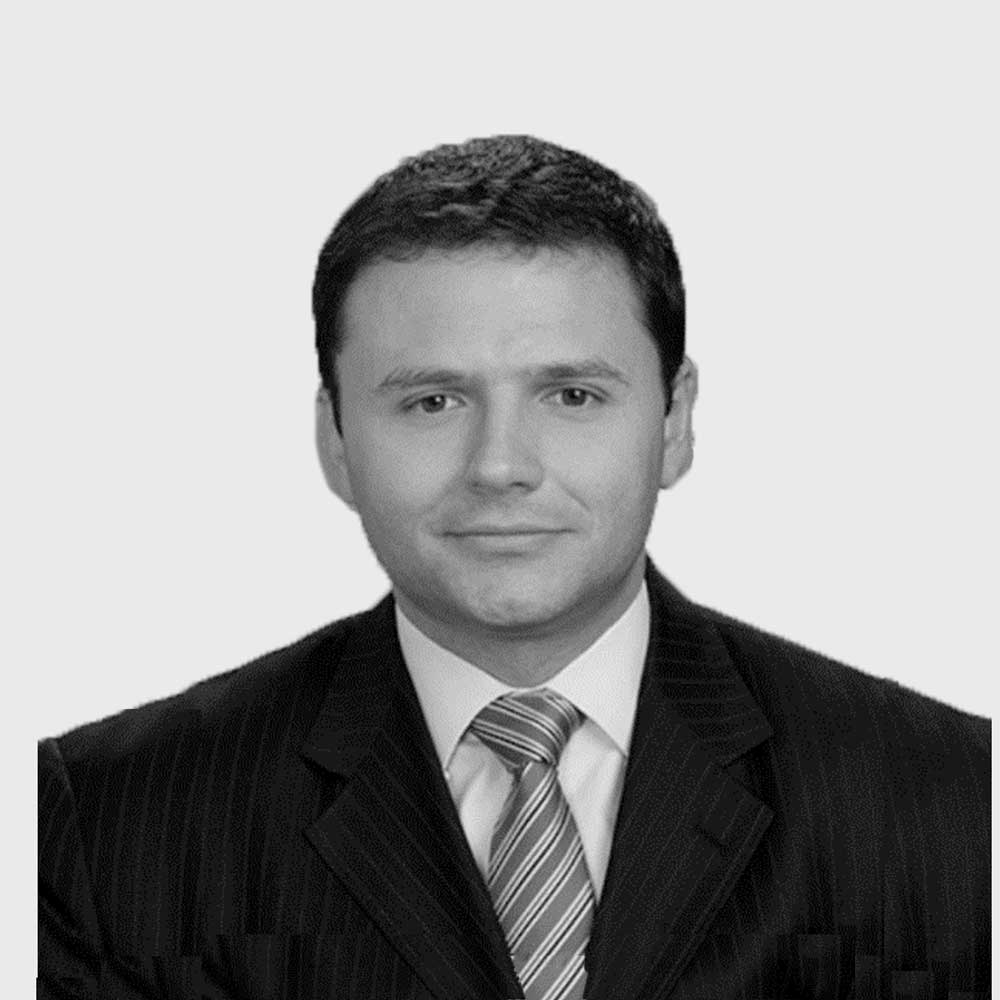